The interplay between movement, morphology and dispersal in Tetrahymena ciliates

Understanding how and why individual movement translates into dispersal between populations is a long-term goal in ecology. Movement is broadly defined as ‘any change in the spatial location of an individual’, whereas dispersal is more narrowly defined as a movement that may lead to gene flow. Because the former may create the condition for the latter, behavioural decisions that lead to dispersal may be detectable in underlying movement behaviour. In addition, dispersing individuals also have specific sets of morphological and behavioural traits that help them coping with the costs of movement and dispersal, and traits that mitigate costs should be under selection and evolve if they have a genetic basis. Here, we experimentally study the relationships between movement behaviour, morphology and dispersal across 44 genotypes of the actively dispersing unicellular, aquatic model organism Tetrahymena thermophila. We used two-patch populations to quantify individual movement trajectories, as well as activity, morphology and dispersal rate. First, we studied variation in movement behaviour among and within genotypes (i.e. between dispersers and residents) and tested whether this variation can be explained by morphology. Then, we addressed how much the dispersal rate is driven by differences in the underlying movement behaviour. Genotypes revealed clear differences in terms of movement speed and linearity. We also detected marked movement differences between resident and dispersing individuals, mediated by the genotype. Movement variation was partly explained by morphological properties such as cell size and shape, with larger cells consistently showing higher movement speed and higher linearity. Genetic differences in activity and movement were positively related to the observed dispersal and jointly explained 47\% of the variation in dispersal rate. Our study shows that a detailed understanding of the interplay between morphology, movement and dispersal may have potential to improve dispersal predictions over broader spatio-temporal scales. 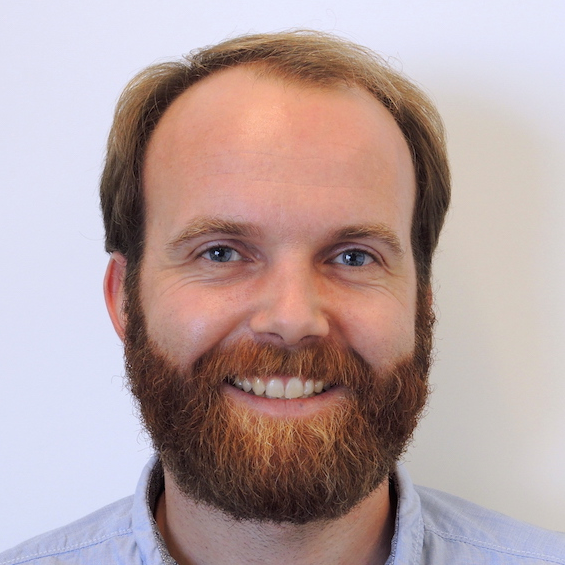